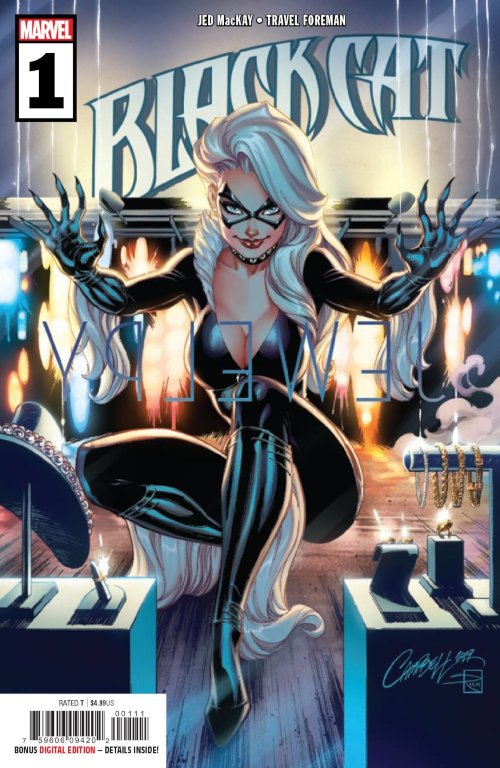 Among the premier publishers, Stan Sakai's Usagi Yojimbo #1 was IDW Publishing's top book for June at 61; BOOM! Studios' Buffy the Vampire Slayer #5 ranked #85; Stranger Things: Six #2, a prequel to the Netflix series, was Dark Horse Comics' top book at #110; and Dynamite Entertainment's Red Sonja: Birth of the She-Devil #1, telling the origin of the sword-and-sorcery character, was their top book at #125.