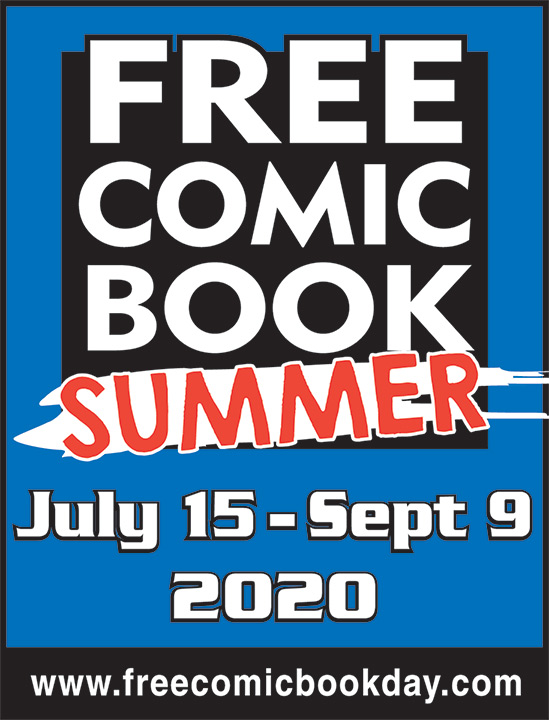 DC Comics | BATMAN OVERDRIVE/ BATMAN: ONCE UPON A CRIME

Random House Children’s Books | ONLY A MATTER OF SPACE TIME

Ten Speed Press | JACK KIRBY: THE EPIC LIFE OF THE KING OF COMICS