The Free Comic Book Day (FCBD) Committee has selected the twelve Gold Sponsor comic book titles for the comic book industry's most anticipated annual event: Free Comic Book Day. FCBD will once again be a single-day event, scheduled to take place Saturday, August 14 at local comic shops. The event, which traditionally takes place on the first Saturday in May, will be celebrated in August in 2021 in the hopes that much of the uncertainty and disruption related to COVID-19 will have passed.

“This year’s lineup of titles has something for every kind of comic fan,” said Ashton Greenwood, Free Comic Book Day spokesperson. “We can’t wait to once again share the FCBD experience with fans, especially on our landmark 20th anniversary! We hope fans will safely visit their local comic shops to celebrate and to pick up a few of the great titles available this year.”

The full line-up of this year's comic books will be released tomorrow, March 17, when thirty-eight additional FCBD Silver Sponsor titles are announced. A complete listing of all fifty FCBD titles can also be found in the April issue of Diamond Comic Distributors' PREVIEWS catalog, on sale at comic book shops on March 24.

Before Tala and Hototo began their long journey, there was the beginning of the end of Earth as we know it. In the days after the bracelets fell to earth, a group of young friends embarked on a journey to find one of their own. In the Broken Lands, on the adventure of their lifetimes, these friends face the seedy world of Bracelet Diggers — the dark underground of criminals dealing life-saving bracelets, to those who can afford it most. It’s the Crisis of Infinite Archies! Celebrate 80 years of the Riverdale Gang with this tale featuring a dimensionhopping Archie Andrews in his quest to save the multiverse! Then, witness Archie go toe-to-toe with... himself?! May the best Archie win! Plus, get a preview of the newest Archie One-Shot in shops! This title includes several versions of Archie (from classic to TV to horror) and showcases his evolution as a character over eight decades! 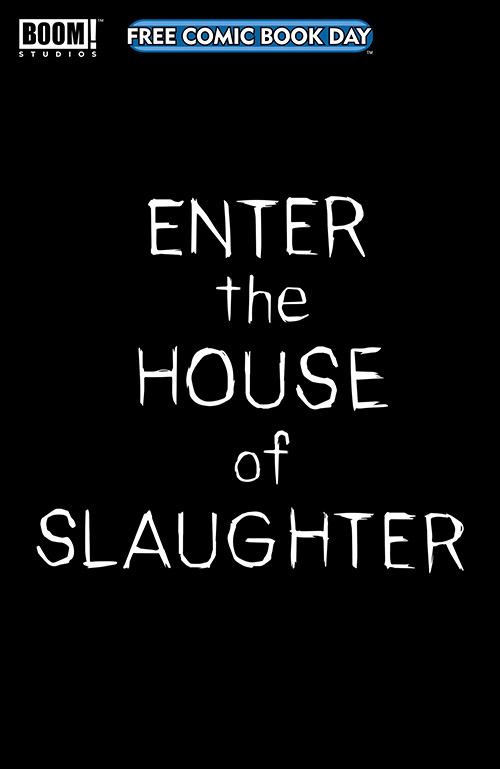 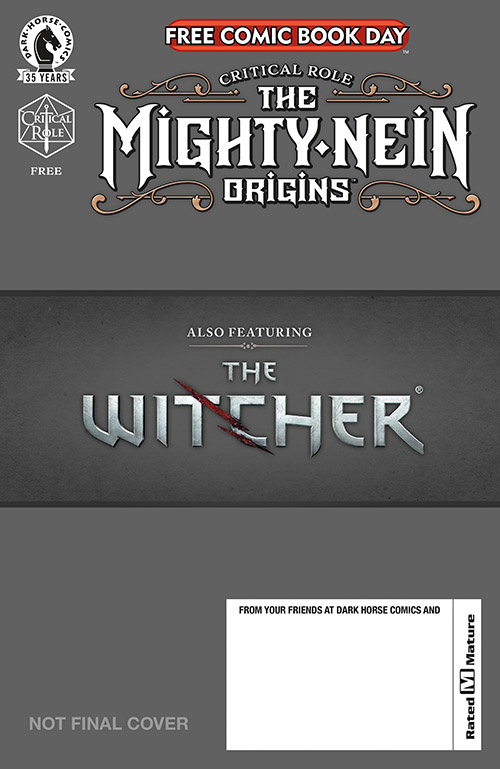 In the twentieth year of free comics, we bring you stories expanding on two epic worlds. In Critical Role, explore a small but important corner from the adventures of the Mighty Nein. Then, in The Witcher, it’s an original tale featuring the iconic witcher, Geralt! Created in close collaboration with CD Projekt Red!

Get a sneak peek at book 4 in the bestselling InvestiGators series! With agent Brash trapped in a mysterious coma, the technicians at S.U.I.T. have designed the ultimate replacement: RoboBrash! This high-tech replica has been programmed with all the original Brash’s crime-fighting skills and know-how — but it seems he’s got a few bugs in his system! Will Mango and his new partner be enough to stop the giant ants that are on a rampage in the city? Orchestrated by the spaced-out villain, Maestronaut, and Houdino, the dinosaur escape artist, it seems criminals are certainly upping the ANT-e! 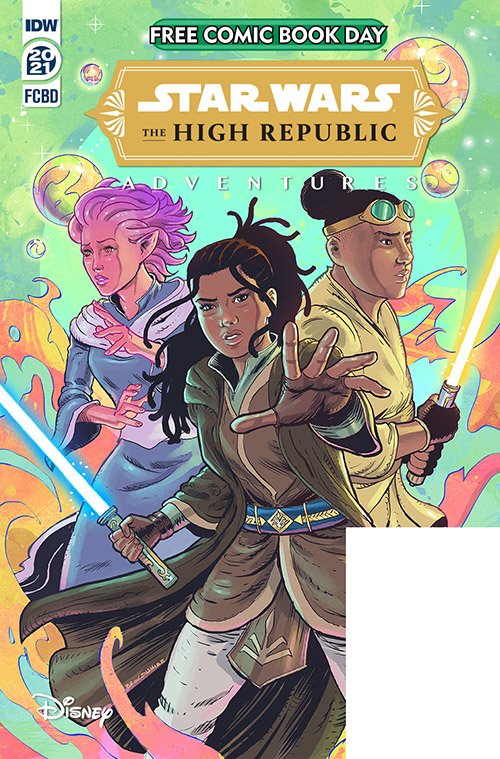 Join Yoda, Buckets o’Blood, and their Padawan learners as they go on an adventure to help maintain peace during the glory days of the Republic, in a prelude to IDW’s Star Wars: The High Republic Adventures series! Written by series architect Daniel José Older, this is the ideal entry into the world of the High Republic-and a can’t-miss story for fans! 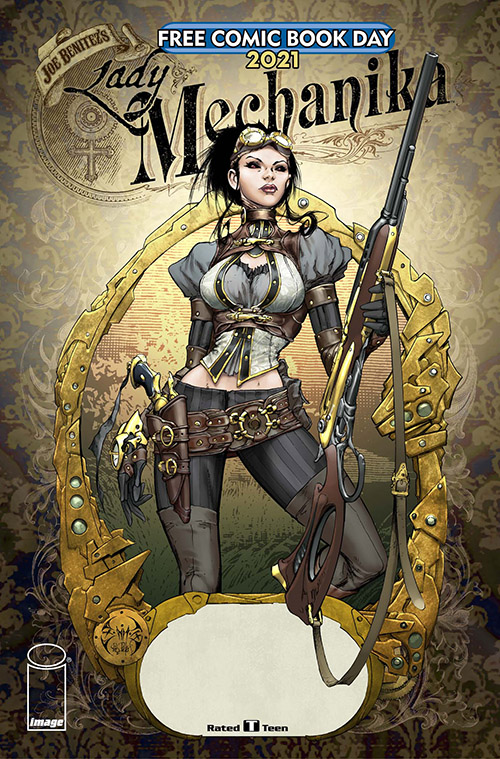 A young woman in the Victorian Era searches desperately for the secrets to her past, which resulted in her extraordinary but unnatural mechanical limbs. Lady Mechanika will include the 14-page stand-alone story “The Demon of Satan’s Alley,” which first introduced Lady Mechanika and her steampunk world (Lady Mechanika #0), plus 8 or more pages of excerpts from upcoming and/or existing Lady Mechanika books including “Monster at the Ministry of Health,” the newest story by series creator Joe Benitez which will debut this year at Image Comics. 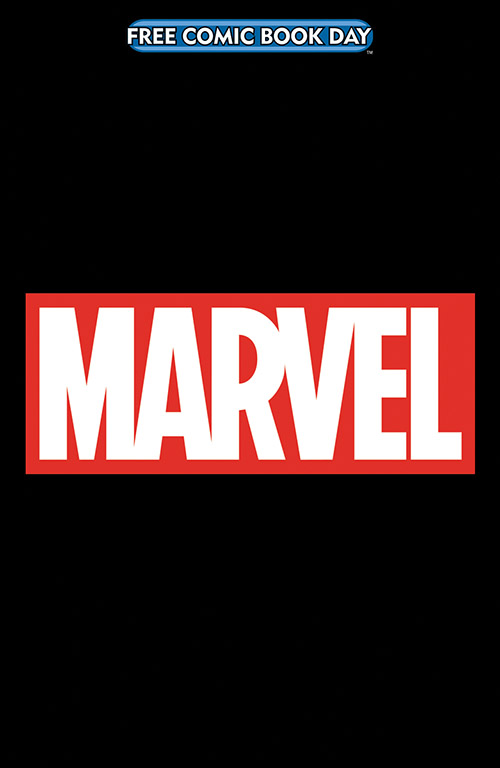 Free Comic Book Day is the perfect chance to dive deep into the Marvel Universe with new stories and exciting adventures alongside some of Marvel’s most acclaimed creators — and this year, Marvel is bringing you the biggest and boldest stories yet!

From refusing to give up her bus seat to a white passenger to sparking civil rights protests across America, explore how Rosa Parks’ powerful act earned her the title “Mother of the Civil Rights Movement.” A story of resistance, strength, and unwavering spirit, this graphic novel invites readers to immerse themselves in the life of the American Civil Rights leader. 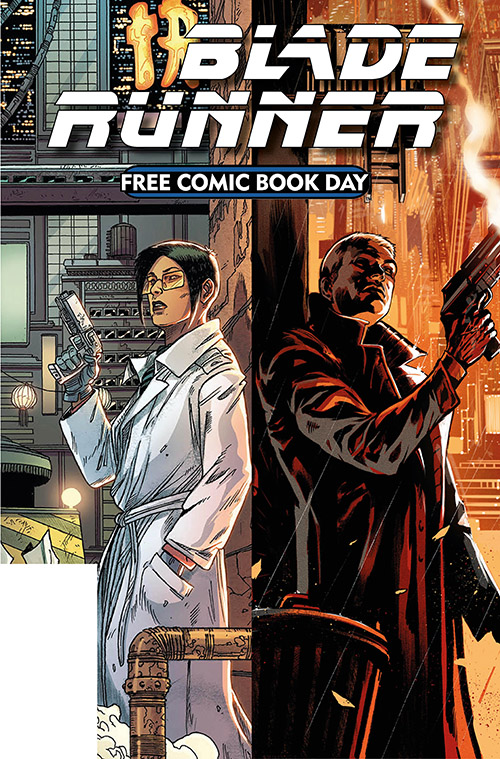 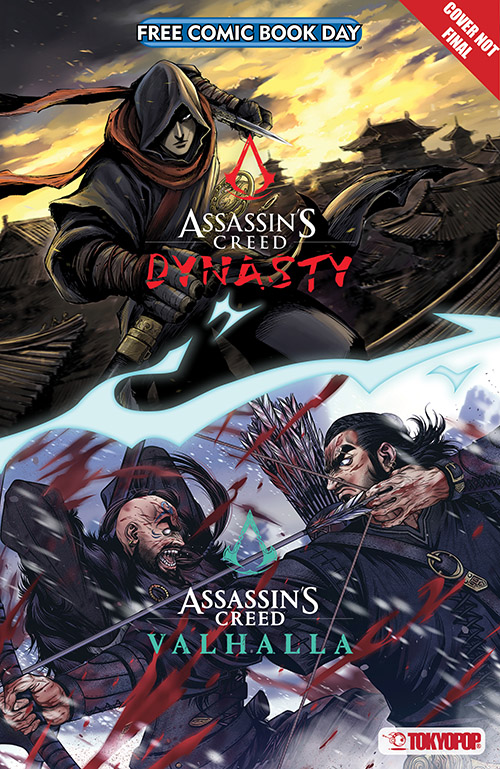 A sneak-peek of two books in the Assassin’s Creed series! Valhalla: Many years before the exploits of Eivor Wolf-Kissed, Jarl Stensson and his younger brothers make their way to England at the behest of Halfdan Ragnarsson and Ivarr the Boneless, eager to go to war against Aelfred the Great and his Anglo-Saxon army. But they would do well not to underestimate what awaits them on those green shores... Dynasty: In the 14th year of the Tianbao Era (CE 755) An Lushan, a military governor with ties to the Knights Templar, leads his elite corps to rebel against the Tang Dynasty, and the ill-prepared Tang empire falters under the threat. As the Tang dynasty starts to crumble, Li E, a shady Assassin trained by the Hidden Ones in the far West, teams up with Tang loyalists to turn the tide and save both the dynasty and the country from this crisis.

Zom 100: When a zombie apocalypse ravages his town, it gives Akira the push he needs to live for himself. Now he’s on a mission to complete all 100 items on his bucket list before he... well, kicks the bucket. Demon Slayer: In Taisho-era Japan, Tanjiro Kamado makes a living selling charcoal. But his peaceful life is shattered when a demon slaughters his entire family and transforms his little sister Nezuko into a demon herself! Tanjiro sets out on a dangerous journey to find a way to return his sister to normal and destroy the demon who ruined his life.