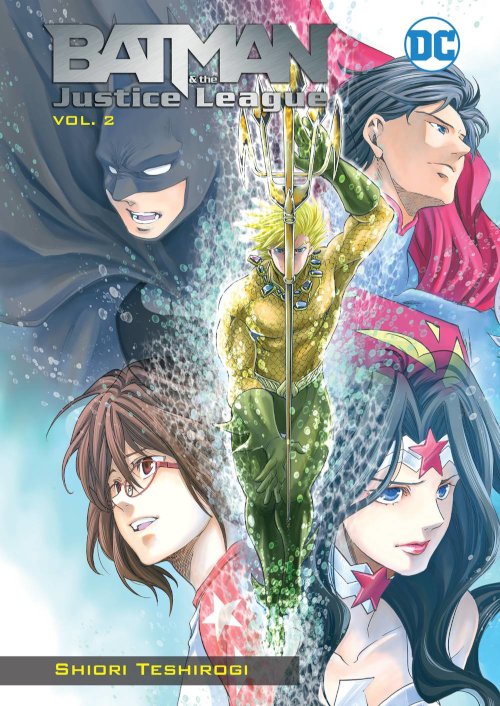 Kodansha Comics had two titles in the top ten: Attack on Titan Volume 27 at #2 and Witch Hat Atelier Volume 1 at #6.