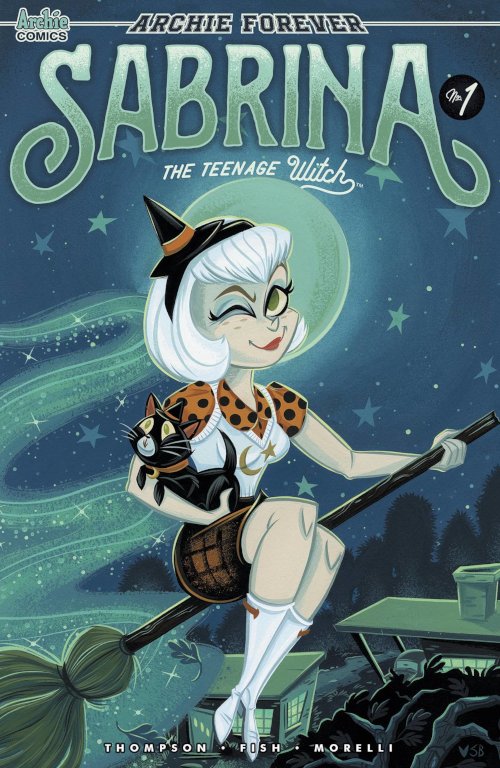 Cullen Bunn and Adam Gorham's Punk Mambo #1, a new Valiant Entertainment series about a voodoo priestess from London who has made New Orleans her base of operations, was the best-selling non-premier comic book of April.

Archie Comics had two titles in the top ten: Frank Tieri, Pat Kennedy, and Tim Kennedy's Jughead the Hunger vs. Vampironica #1 at #2 and Cullen Bunn, Laura Braga, and Matt Herms' Blossoms 666 #3 at #9.