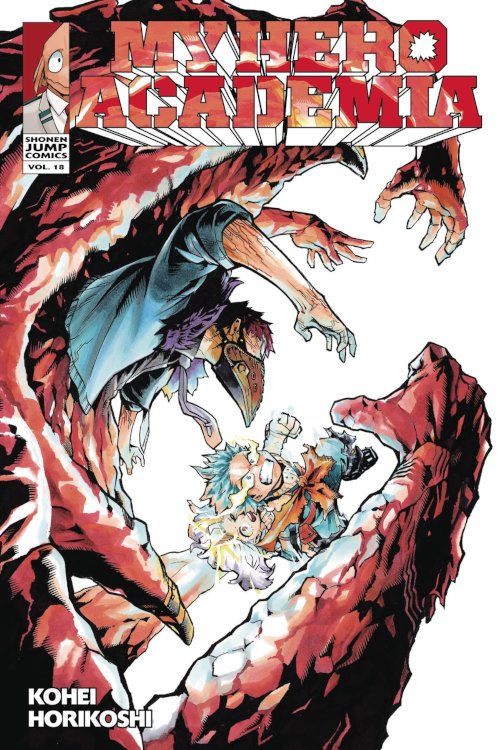 VIZ Media's My Hero Academia Volume 18, the latest volume of the best-selling series about a school for super-heros, was May's best-selling manga title.