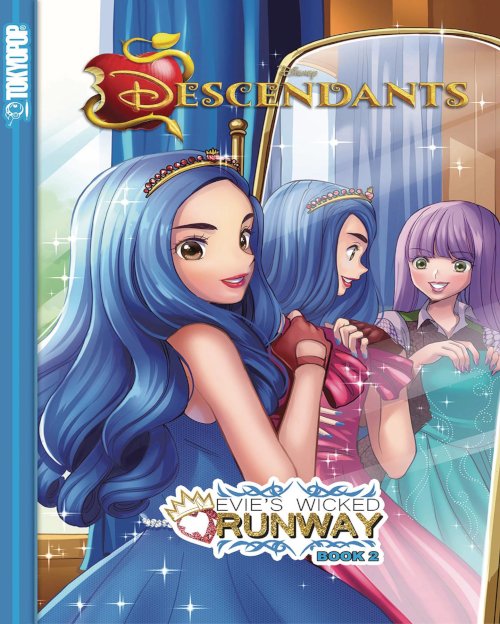 Yen On's The Saga of Tanya the Evil Volume 6 ranked #3.