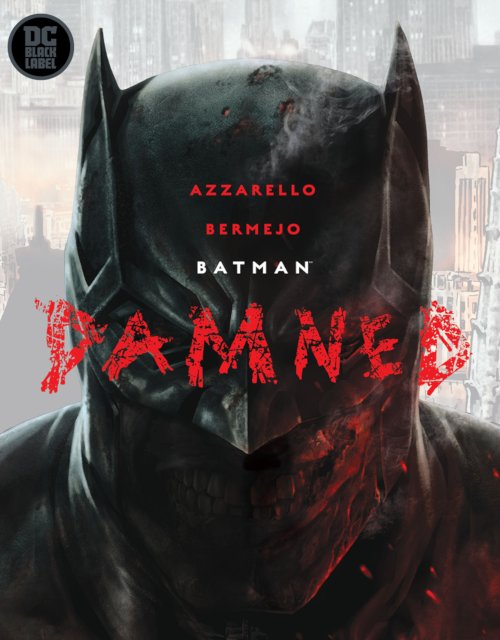 In total, DC Comics had six titles in the top ten including Heroes in Crisis at #6; Batman: The Killing Joke at #7; Batman Volume 10: Knightmares at #8; Batman: Nightwalker, an adaptation of the young adult novel from the DC Ink imprint, at #9; and The Joker: His Greatest Jokes at #10.