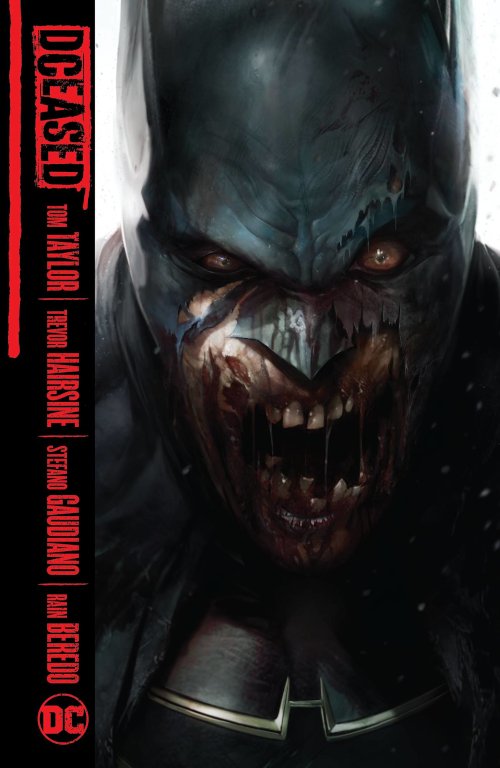 The heroes of the DC universe wage a desperate war against a world corrupted by the Anti-Life Equation in Tom Taylor and Trevor Hairsine's DCeased, November's best-selling graphic novel, collecting the best-selling mini-series from DC.

BOOM! Studios' Firefly: The Sting, an original graphic novel based on the television series, ranked #2.

Marvel Comics had four titles in the top ten — The Immortal Hulk Volume 5: Breaker of Worlds, was the top book at #3, followed by Journey to Star Wars: The Rise of Skywalker: Allegiance at #7, League of Legends: Lux at #8, and Savage Avengers Volume 9: City of Sickles at #9.

Finally, Dark Horse Comics had two titles in the top, led by The Legend of Korra Part 2: Ruins of Empire at #6, followec by Stranger Things: Six at #10.