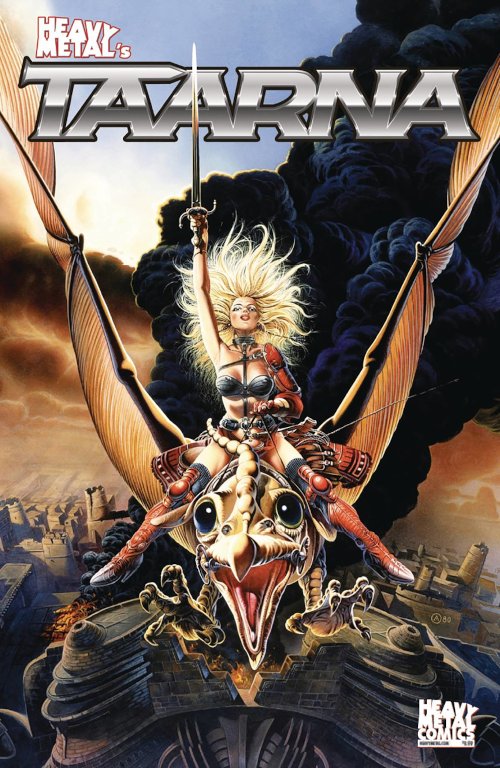 Titan Comics had two titles in the top ten: Blade Runner 2019 Volume 1: Welcome to Los Angeles, a collection of the first story arc of the series based on the Blade Runner films, ranked #2, and Life Is Strange Volume 2, based on the video game, ranked #9.

Burlyman Entertainment's Matrix Comics: The 20th-Anniversary Deluxe Edition, a hardcover collection of the online comics done in conjunction with The Matrix films, ranked #8.