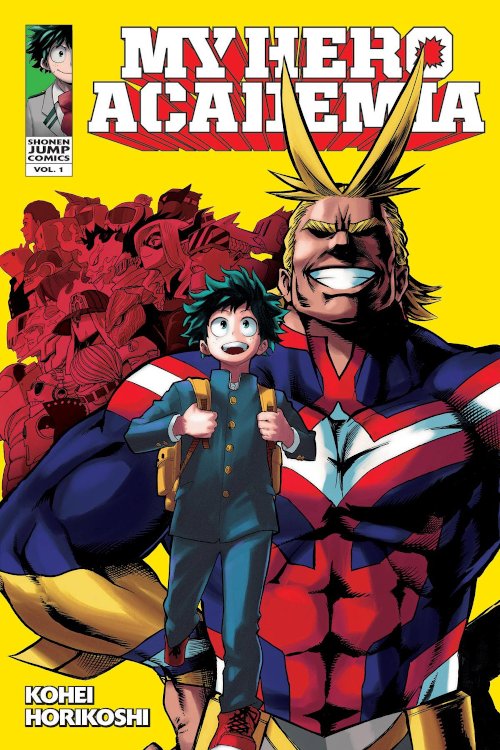 Kouhei Horikoshi's My Hero Academia Volume 1, the first chapter in the popular manga series from VIZ Media about a school for super-heroes, was 2019's best-selling non-premier graphic novel.

Action Lab Entertainment's Miraculous: Tales of Ladybug and Cat Nor Season 2: No Evil Doing, based on the French CGI animated series, ranked #3.

:01 First Second had two volumes of the Adventure Zone series in the top ten; Volume 2: Murder on the Rockport Limited ranked #6 and Volume 1: Here There Be Gerblins ranked #10.