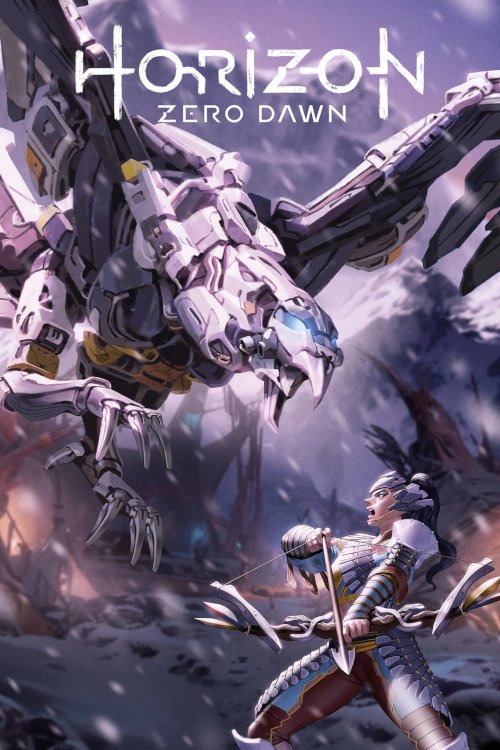 Ablaze's The Cimmerian: People of the Black Circle #1, an adaptation of the Robert E. Howard short story, ranked #2.